Media Fellows are influencers and experts with whom the IHE regularly collaborates on events and projects. We laud their commitment to advancing the Catholic vision of the human person through their writing, speaking, and extensive networks. Ross Douthat is a Media Fellow at the Institute for Human Ecology. He joined The New York Times as an Op-Ed Columnist in 2009. Previously, he was a Senior Editor at the Atlantic and Blogger for theatlantic.com. He is the author of To Change the Church: Pope Francis and the Future of Catholicism (Simon and Schuster, 2018), Bad Religion: How We Became a Nation of Heretics, (Simon and Schuster, 2012), and Privilege: Harvard and the Education of the Ruling Class (Hyperion, 2005). He is the co-author, with Reihan Salam, of Grand New Party: How Republicans Can Win the Working Class and Save the American Dream (Doubleday, 2008). Mr. Douthat is also the Film Critic for National Review.

Past Events with IHE 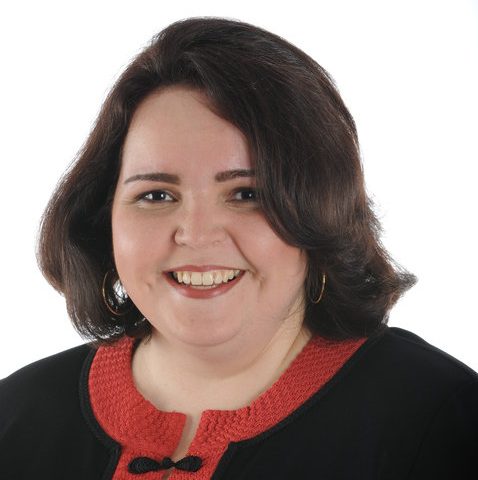 Kathryn Jean Lopez is a senior fellow at the National Review Institute where she directs the Center for Religion, Culture, and Civil Society. She is also editor-at-large of National Review magazine (where she has been on the editorial staff, including as editor of National Review Online, since 1997). She is published widely in Catholic and secular publications and is also a nationally syndicated columnist with Andrews McMeel Universal. Lopez is author of A Year with the Mystics: Visionary Wisdom for Daily Living. She speaks frequently on faith in public life, virtue, and prayer.

Jesus Himself cleans our souls and heals us. #homilytweet #Advent https://t.co/ClfEjxVcKO 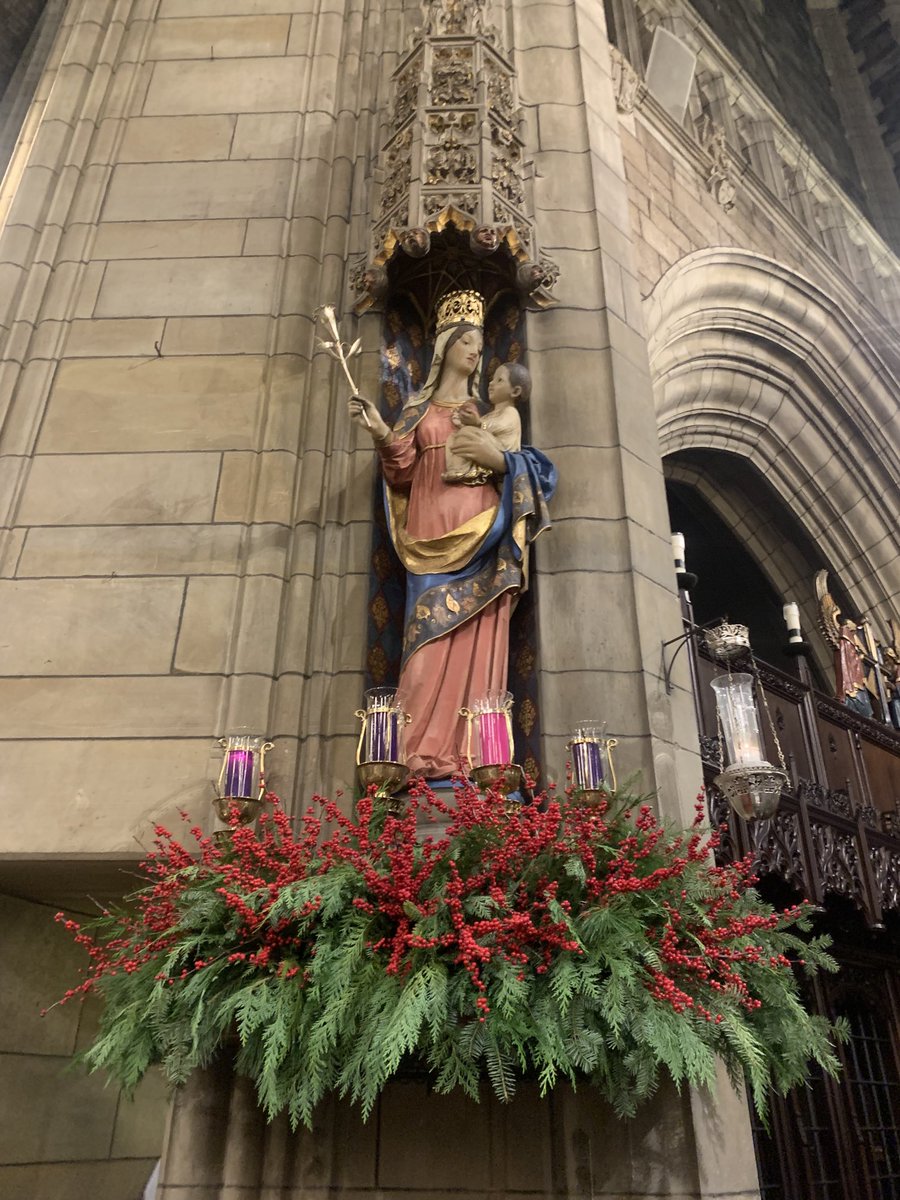 RT @NRO: Passing conversations and investments in relationships can go a long way. Our polarized, social-media culture fights against these…

RT @kathrynlopez: Jesus, help us not to be distracted by passing things. Help us to spend time with you, to know you, to love you, to liste… 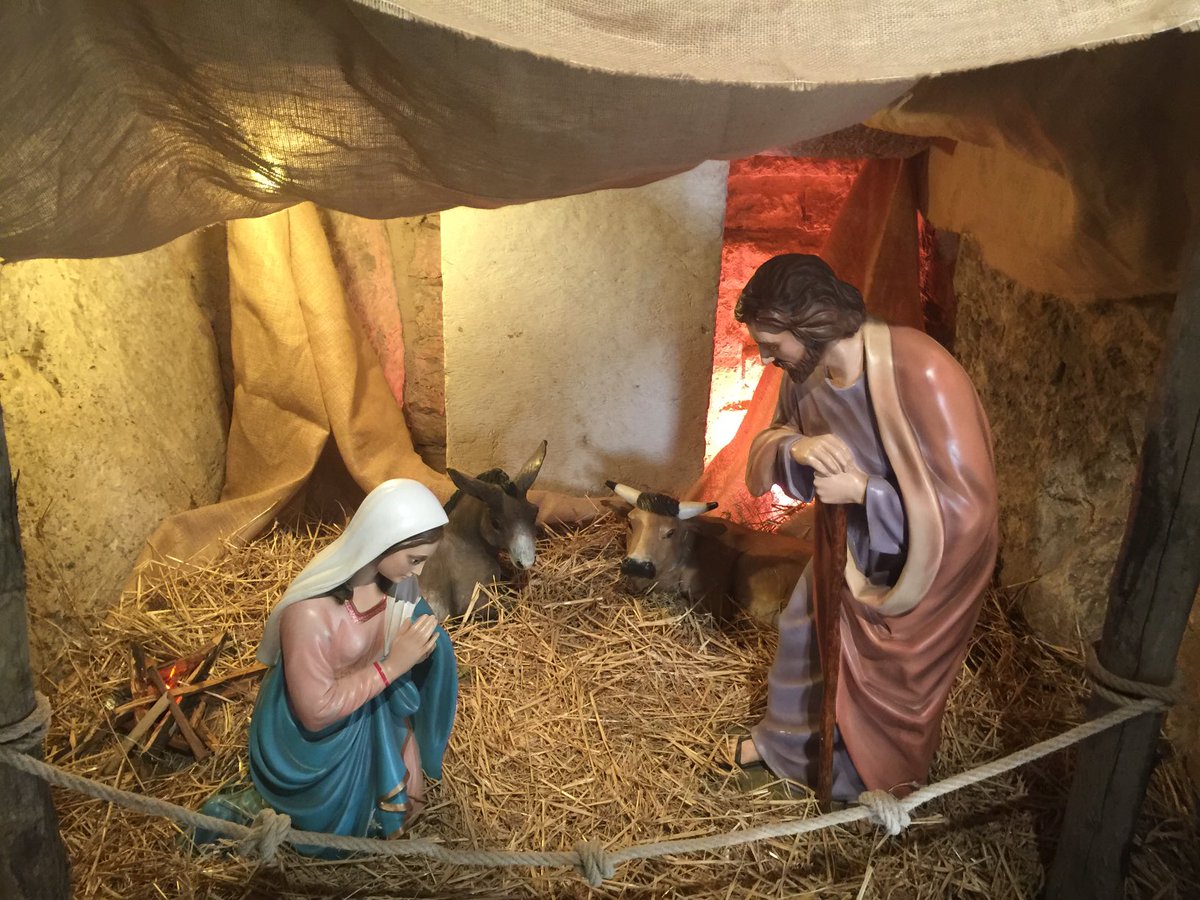 RT @KC16179: “If you listen to Him, He will speak to you also because with the good God, it is necessary to speak and to listen.”—St. Cathe… 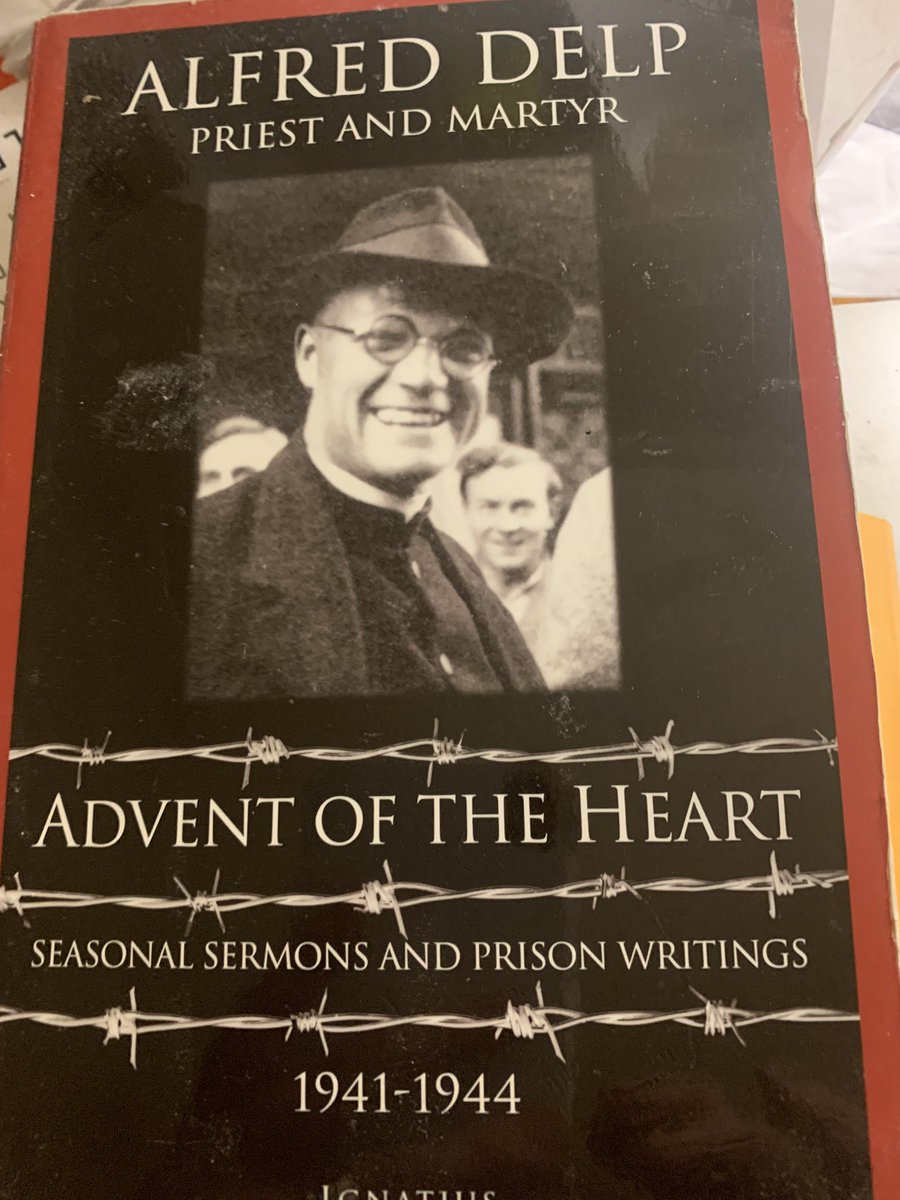 RT @godsplaining: Interested in growing in your prayer life? Along with OSV, Fr. Patrick has designed a quick, yet deeply spiritual guide… 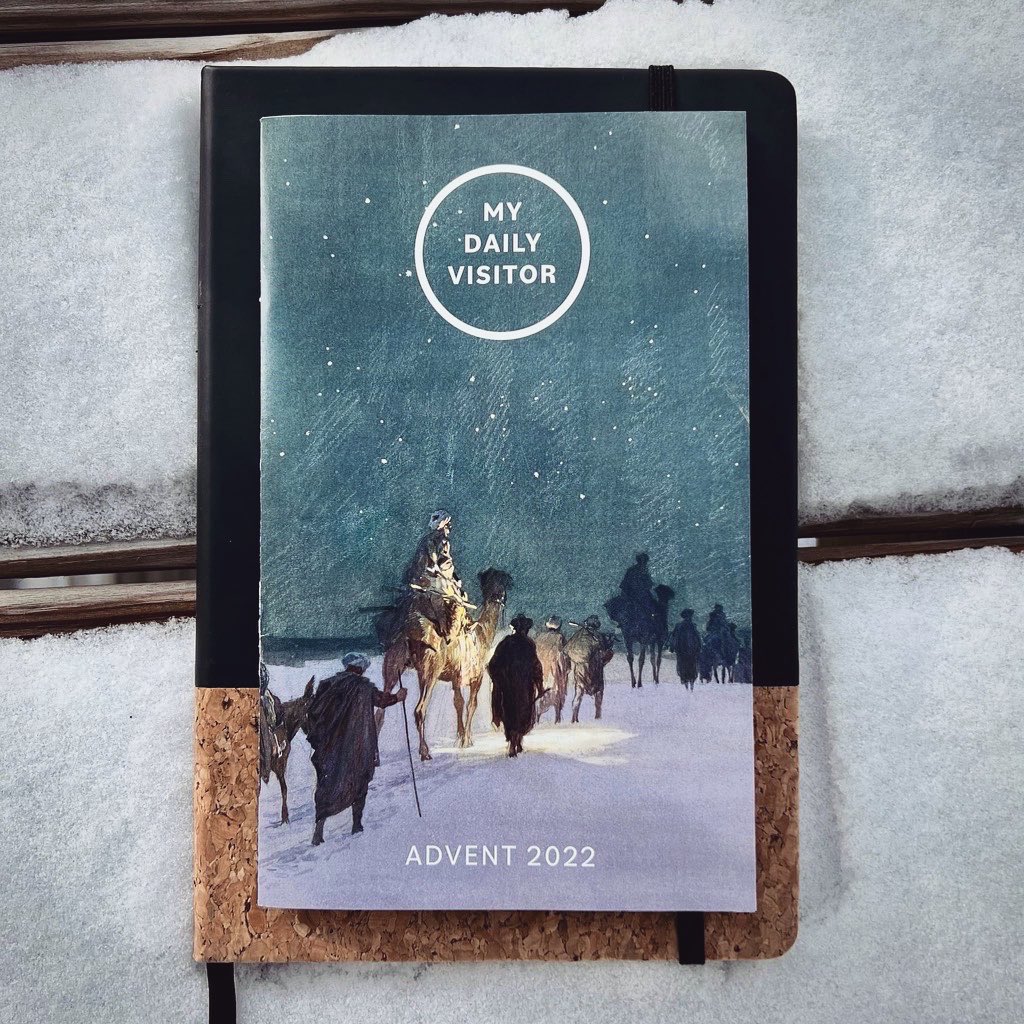 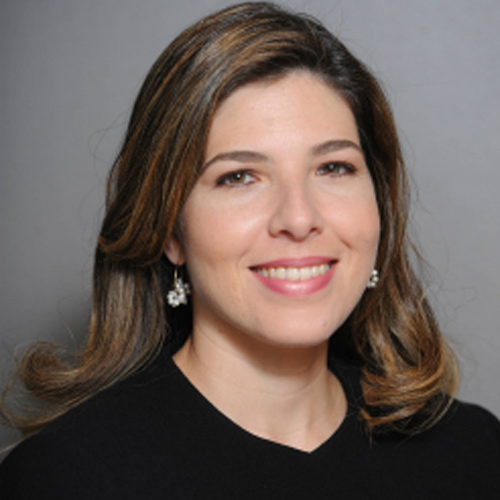 Mrs. Lopez Bonetti is a Research Associate in the Busch School of Business and a media fellow with the IHE. Previously she was the Director of Public Relations for the Busch School of Business. She specializes in marketing research and has conducted qualitative and quantitative tests and statistical analysis to identify product appeal, customer content preference and consumer behavior for use in company product and market strategy development.  She has directed and executed marketing research, strategic planning, budgeting and monetary goals for a start-up organization which led to the development of breakthrough technology seeking protection of families from harmful media. Mrs. Lopez Bonetti managed relationships with national membership organizations including family, religious and civic groups using the collected market data to execute integrated communications and outreach plans to ensure strategic communications with their audiences. She holds a Bachelor of Science in Business Administration from the Universidad Tecnológica del Centro in Venezuela and a Master of Science in Marketing from Johns Hopkins University. Mr. Lopez lives in Maryland with her husband, and five young children.

The Master of Arts in Human Rights

“This Institute, I think, is a very important expression of the renaissance that’s underway at Catholic University in these recent years, and I’m delighted to be part of that.”

The Institute for Human Ecology (IHE) at The Catholic University of America is the nation’s leading academic institute committed to increasing scientific understanding of the economic, cultural, and social conditions vital for human flourishing. The Institute for Human Ecology

The Catholic University of America